Kees Hoekstra, a man on a special mission! 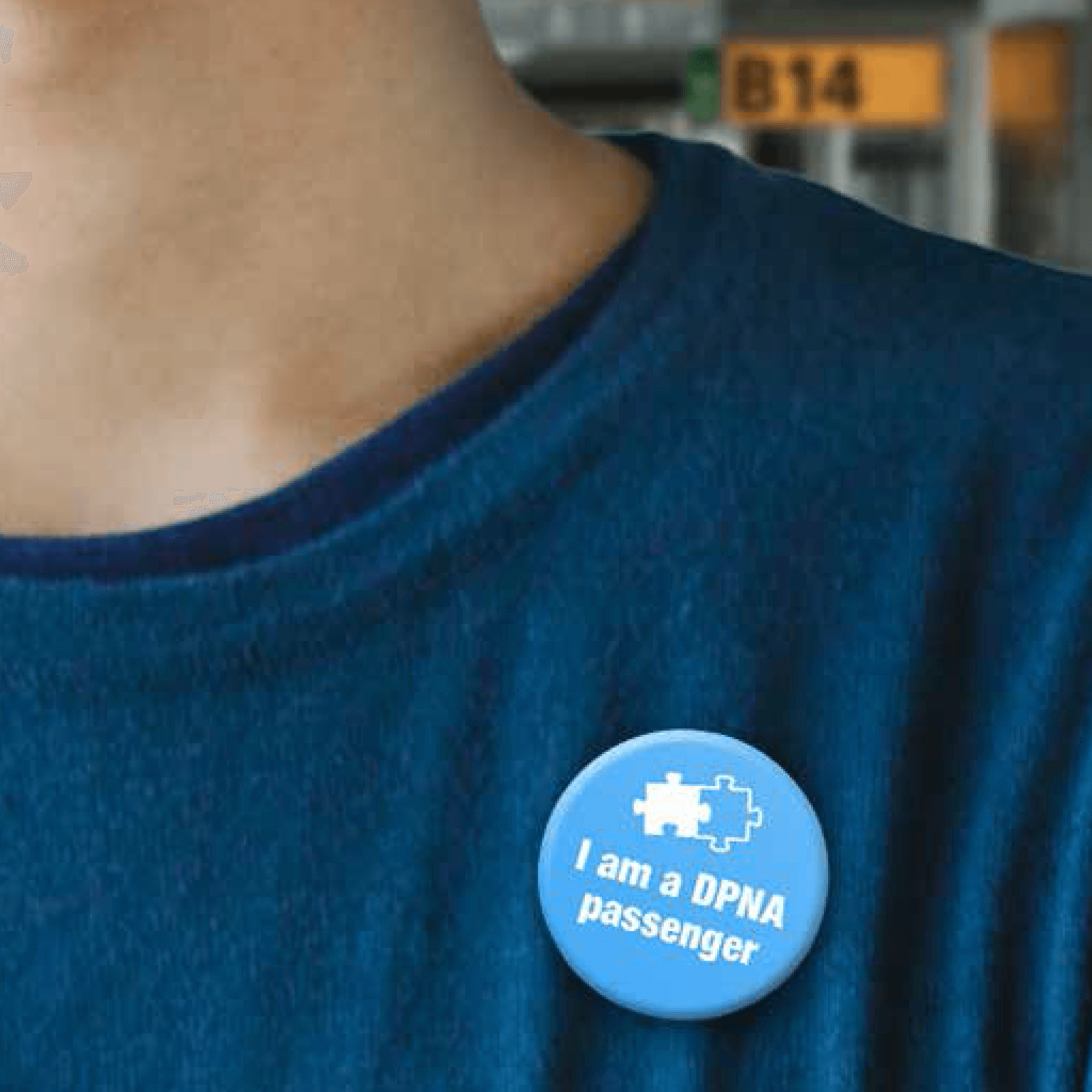 Kees Hoekstra, who works at Customised Services and Care at Cygnific has set up a project to raise awareness about travelling for adults and children with autism. As a father to an autistic daughter, he wants to help other families improve their travel experience or perhaps even go on their first trip. His wife, Wayan and daughters, Nora (15) Christy (11), have plenty of experience to share as they travel to Bali every year, where his wife originally is from.

Kees has worked for KLM in various functions for 35 years. He used to be responsible for Cargo & Passage Handling at Groningen Airport
and made a brief stop at Rotterdam Airport as Supervisor Cargo. In his previous position as Supervisor and Trainer at Cargo Claims, he used
to provide training sessions to Cargo departments worldwide. After 21 years, he made the transfer to Customer Care Netherlands. He started
with intake handling and eventually became Supervisor. In order to care for his youngest daughter, Christy, he later decided to work part-time as
a Senior Customer Care agent.

Last November, Kees started a blog on Facebook https://www.facebook.com/ikhebeenautistischkind/. At work he had received complaints from families with an autistic family member and he wanted to help them enjoy a better travel experience. The general response he received on his page was that children enjoy flying but have difficulties with the pre and post phases: checking in, passport control, boarding and the same processes on arrival.
Kees then thought of organizing a special “Behind the scenes” tour of Schiphol to prepare the families for what they can expect when they travel.

Since 2008, IATA has a special code for assistance for people with autism, dementia, Alzheimer’s and Downs syndrome. It is not offered automatically, as not every passenger with autism needs it, but Kees suspects a great number of people do not travel as they are not aware of this service. One complaint Kees handled was from a mother with 3 children, one of whom had autism. They regularly flew to the United Kingdom and had difficulties with waiting in the queues because of the hectic atmosphere.
Her son was also afraid of the body search at the security checks. She wondered if there could be more assistance. Kees then advised the client to book the DPNA service at B2C. After the trip Kees received thankful feedback. The trip went smoothly as they were ushered through the queues and received special attention on board.

Kees is currently developing a button that passengers can wear during travelling to create more awareness and visibility. This is intended for various staff like KLM Security, Passport control and Axxicom (who takes care of the service at the airport), but also for other passengers who might be wondering why the passengers are prioritised in the queues.