One climb at a time for Alpe d’HuZes

HomenewsOne climb at a time for Alpe d’HuZes 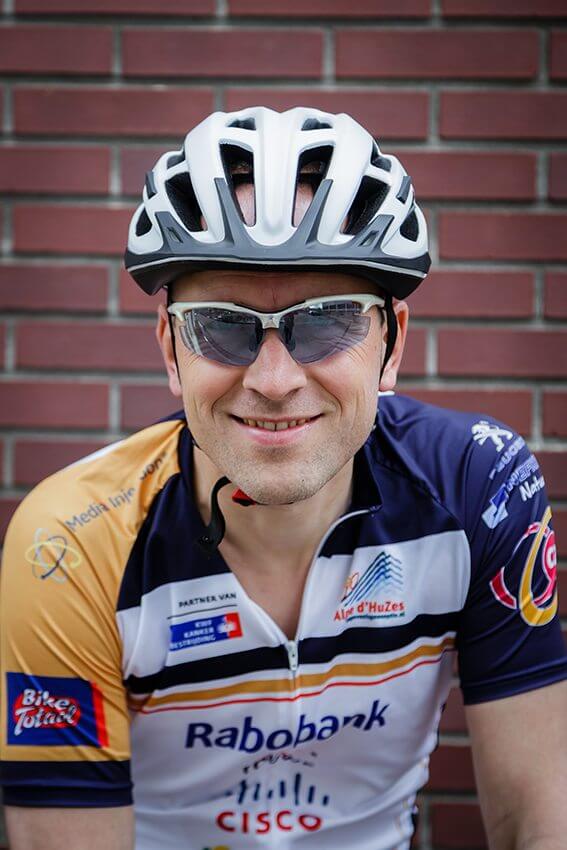 Making the world a better place one step at a time – or better to say in Marc’s case: one climb at a time, and as many times as you can – is a great goal. As a customer experience centre people are of great importance to Cygnific. Our mission states ‘We help customers on a delightful journey’, therefore we can only embrace Marc Brunekreef who accepted the challenge this year for the sixth time to raise money for the foundation Alpe d’HuZes.

On the 1st of June at 4.30am Marc Brunekreef (one of Cygnific’s Workforce Planners) started his attempt to climb the Alpe d’Huez in France as many times as possible. Together with thousands of enthusiastic cyclists, runners and hikers, he was there to take part in Alpe d’HuZes, the event which aims to raise money to support the KWF Cancer Foundation. Marc aimed for the maximum of six climbs that day; however, had to stop when he was busy with the fifth attempt, due to heavy rain, hail, lightning and, last but not least, a motor guard stroke by the lightning!

Marc: “actually it was a great week with calm weather conditions. However, during the three most important hours of the entire week we were surprised by the storm. The event had to be suspended while many people were still climbing the mountain. Luckily the Dutch army was present in France (they used the event to train their people) and helped to evacuate approximately 750 people. The motor guard luckily survived it.”

This year, Marc had the logo of Cygnific on his shirt and on top received support from quite some colleagues. In total Cygnific and staff donated an amount of 444,30 Euro’s. You can still contribute by donating online on his page on the Alpe d’HuZes website.

Marc is very grateful for the support. Next year he will of course be part of the event again; however, then he will ‘’only’’ help to organize it. The year after he hopes to be participating in the event again.